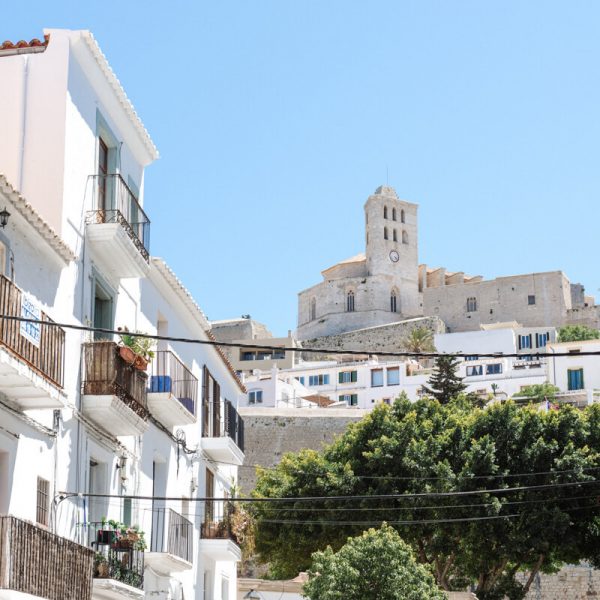 Looking for a cool place in the heart of the action? If so, then look no further. This recently renovated one-bedroom apartment in one of the liveliest areas in the whole of Ibiza, located up in the cobbled narrow streets of Dalt Vila, is now for sale.

Every single centimetre of its 70 square meters, as well as its 60 square meters rooftop terrace, has been utilised to the maximum, whilst still managing to create a very cool vibe. 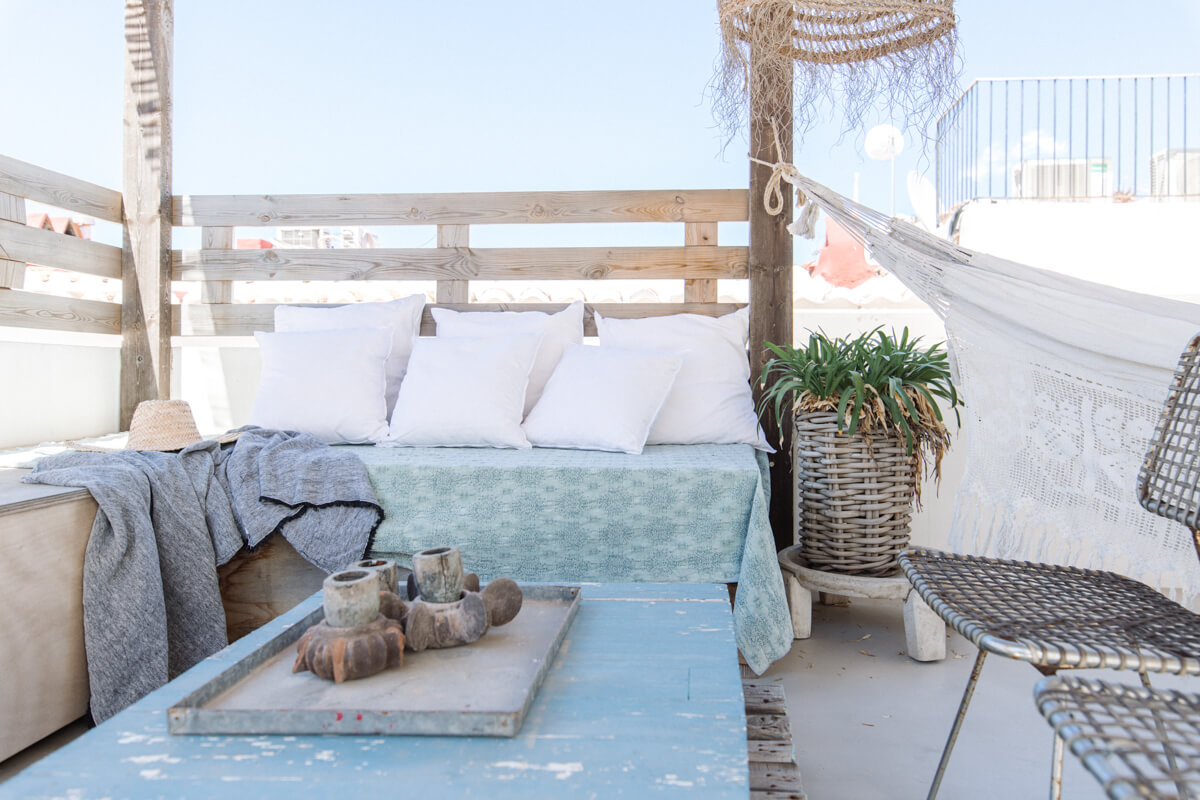 Approached along a cobbled narrow street, the doorway opens up onto a small flight of stairs taking you into the living area and open plan kitchen, perfectly designed. To the rear are the bedroom, toilet and shower. A further flight of stairs leads up to the skylight and onto the cool rooftop terrace.

On top of the apartment (literally) is a 60 sqm roof terrace from which one can catch the sun during the day, and wine and dine in the evenings, whilst watching the action build up below during the Summer months. There is also a sneaky glimpse of the sea and the Ibiza port from the terrace as well.

Literally a lock up and leave investment, or ‘fun palace’, whatever suits your needs!

For the summer months, Ibiza Town (Eivissa) is the centre of the world, or so it seems. 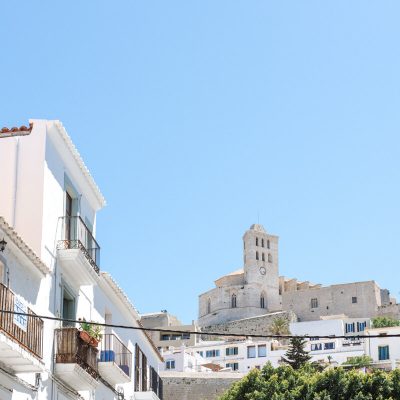 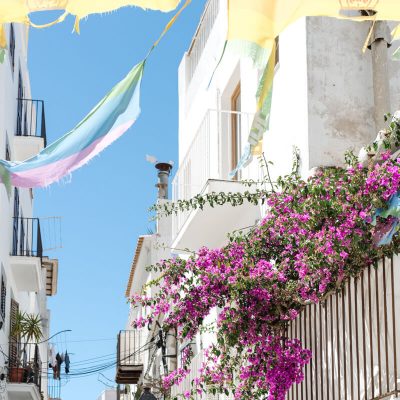 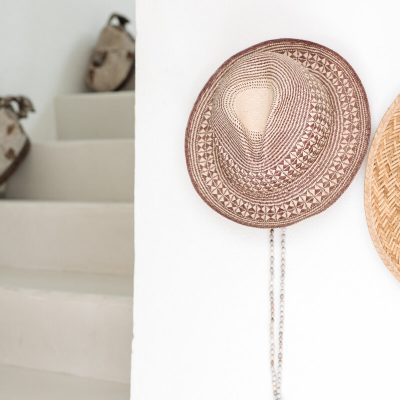 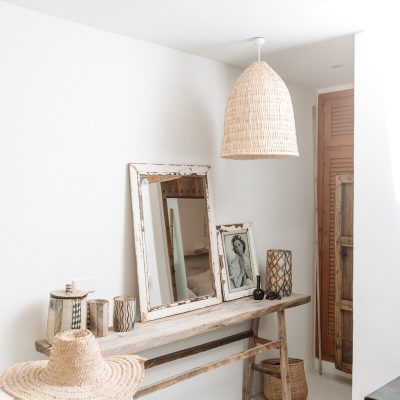 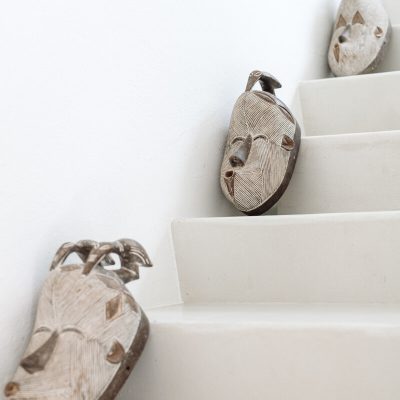 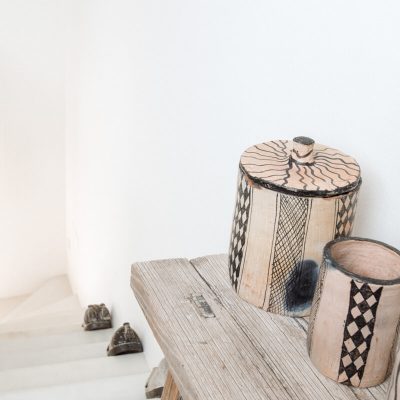 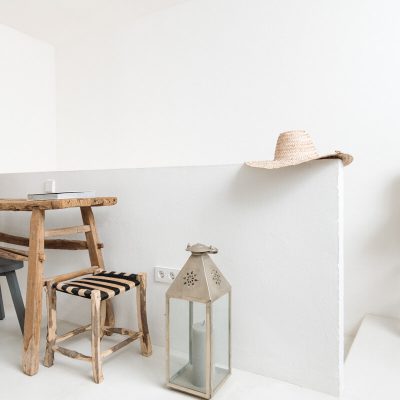 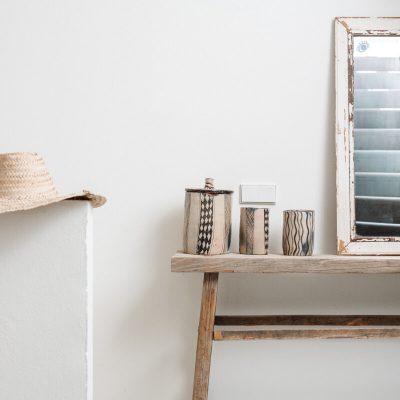 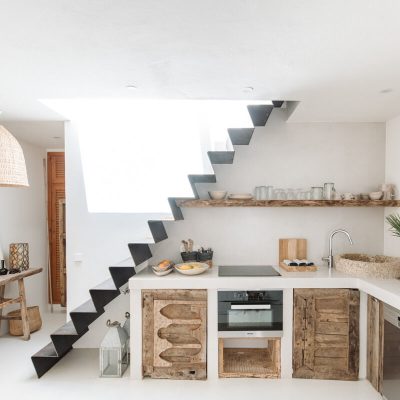 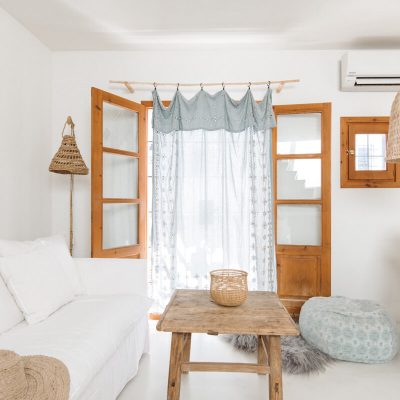 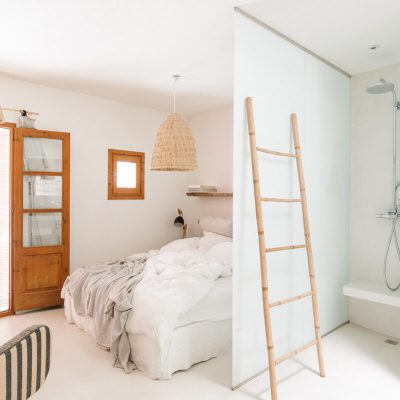 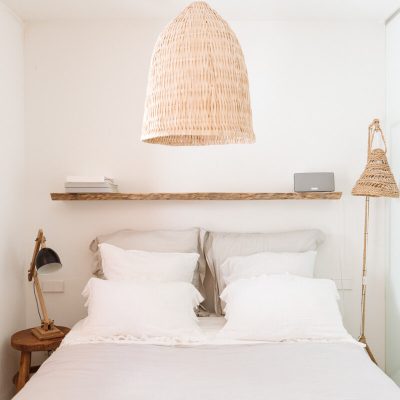 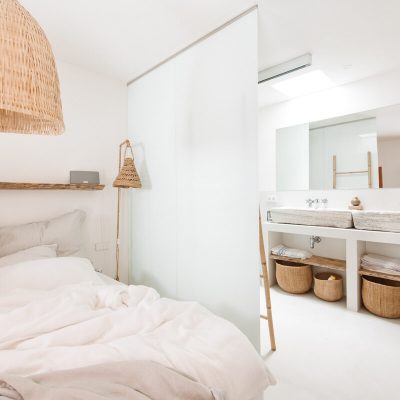 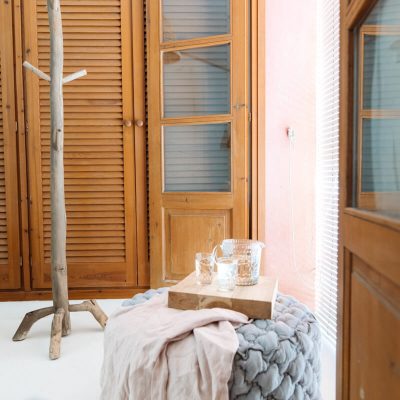 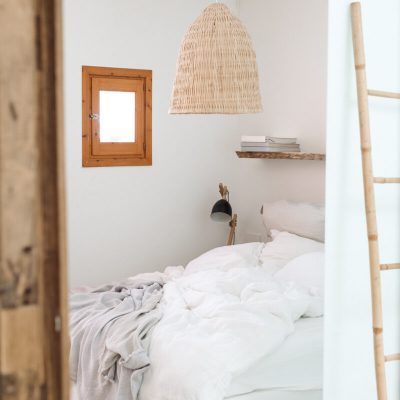 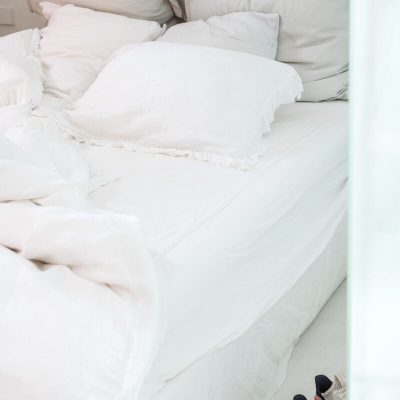 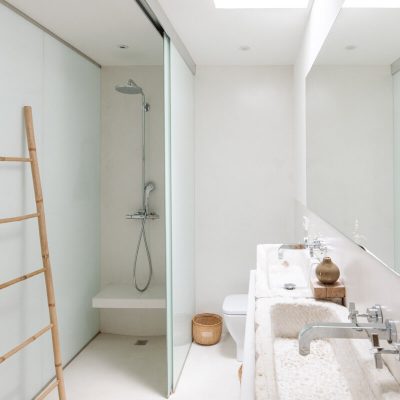 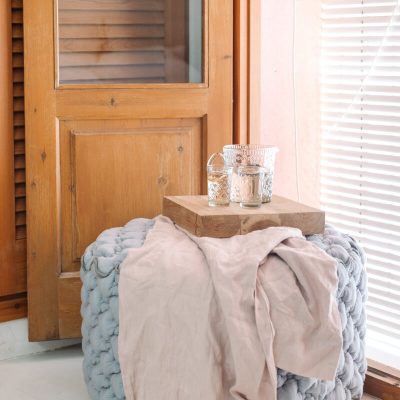 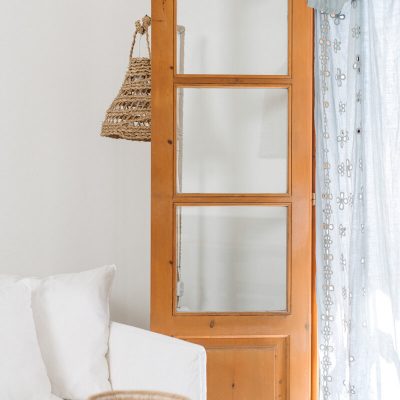 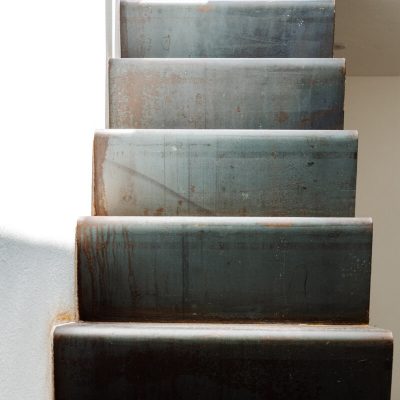 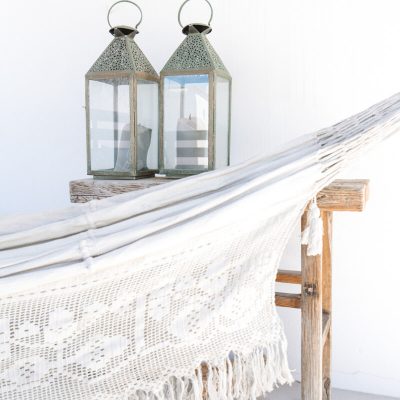 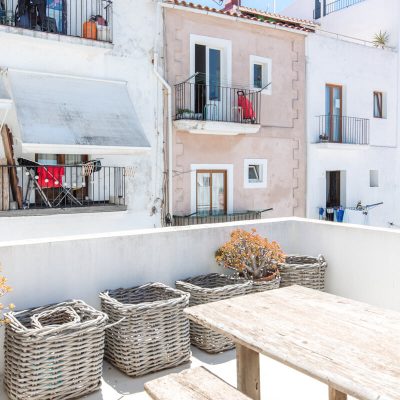 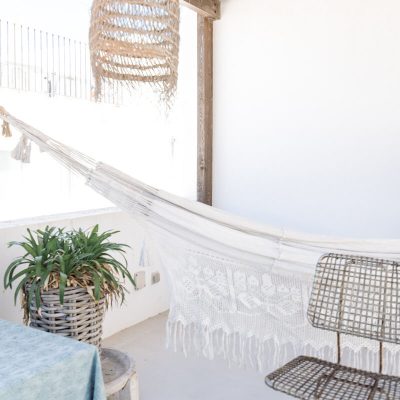 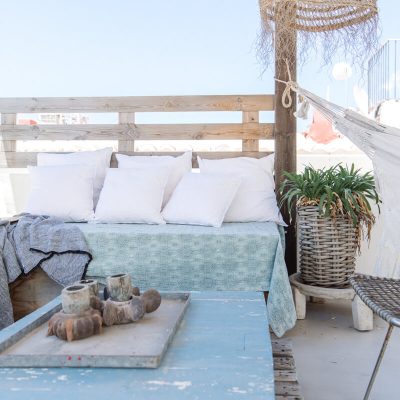 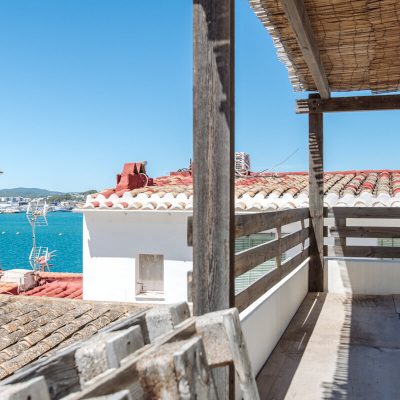 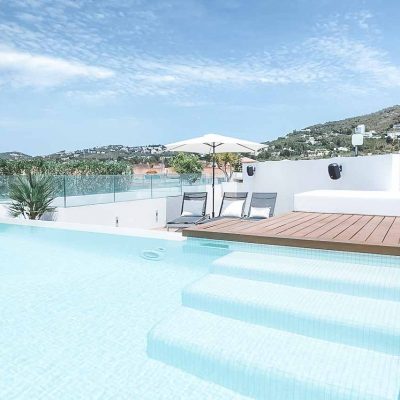 This very cool 3 double bedroom, 3 bathroom penthouse apartment with private parking space, can be found tucked away down... 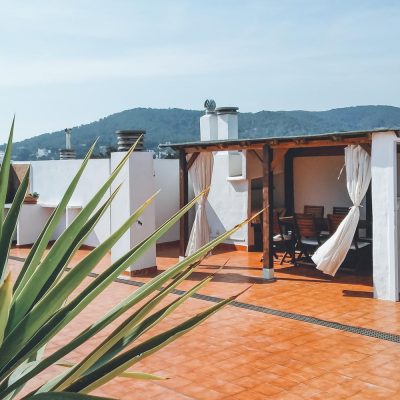 Lovely penthouse for sale very close to all amenities, including supermarkets, playgrounds, the port, and the theatre, is this large... 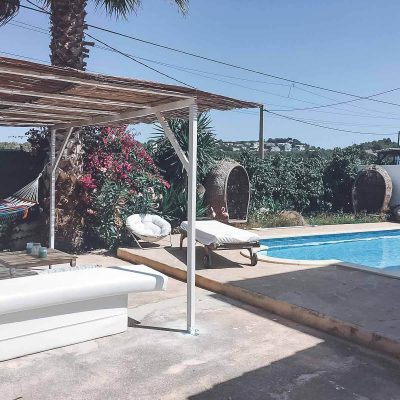 This is a great refurb opportunity in the quiet hills just above and behind the popular village of Jesus. This...