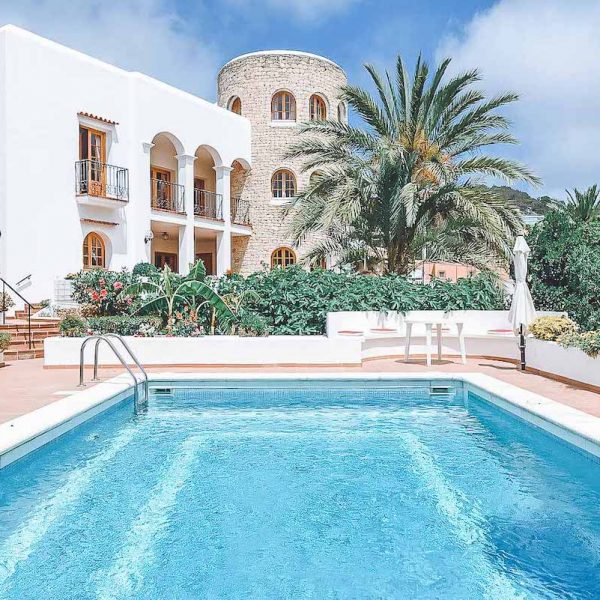 Located in Can Pep Simo, one of the most desirable and in demand locations on the island (close to Talamanca and S’Estanyol beaches, Nobu Hotel, and Ibiza Town), this property for sale, is split into one huge house with 12 bedrooms including 4 stand alone separate apartments.

Built in 1994, the total plot size is 1851 sqm and the total built size is almost 800 sqm. The property is in good condition and can be moved into straight away, although it also offers the chance for a brand new project on the site, to create something unique on this large corner plot. 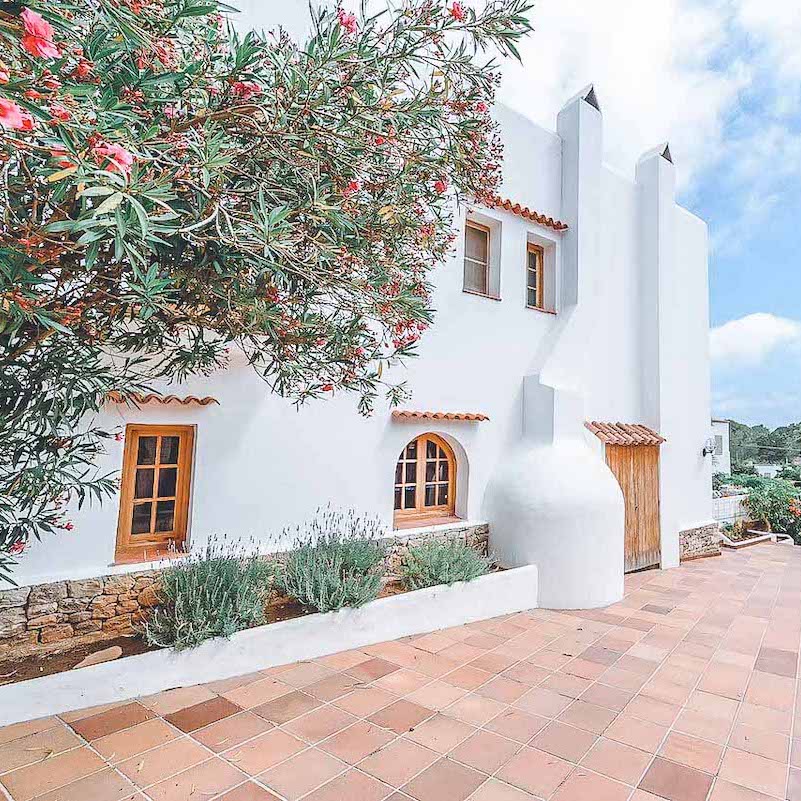 Altogether the property across its 2 buildings boasts 12 bedrooms, 9 bathrooms, 5 kitchens and 6 separate living areas. From 10 of the 12 bedrooms there is a fantastic view to the island of Formentera and Dalt Vila, the UNESCO World Heritage site to be found atop Ibiza Town.

The main house is equipped with underfloor heating and split air conditioning, there is also a fireplace with a working chimney, and a two-storey living room with an upstairs veranda facing south and a basement.

The current owners have kept the infrastructure of the house in excellent condition throughout their 30 years of ownership.

The property is built as two separate buildings and has 5 separate entrances. There is also a large 33 sqm pool. There are sea views, plus great vistas towards Dalt Vila, which in the evenings can be seen twinkling in the distance as the sun sets.

The terraces number 338 m2 in total, together with off street parking and garages for up to 10 cars. There is a separate outdoor dining and outdoor kitchen area including a traditional Ibicenco oven.

The spacious terraces feature a large swimming pool of 33 m2 which leads to adjoining gardens with fruit trees. There is also a lovely roof top terrace high up on the circular tower, from which the owners traditionally love to watch the fireworks displays in the Summer in Ibiza Town.

For the summer months Ibiza Town (Eivissa) is the centre of the world, or so it seems. 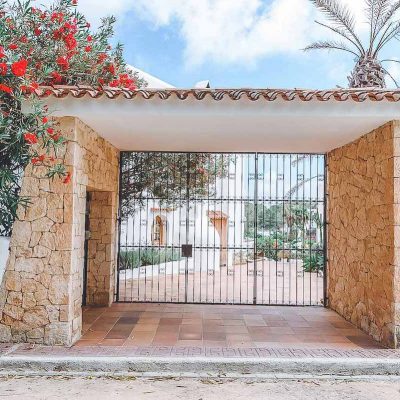 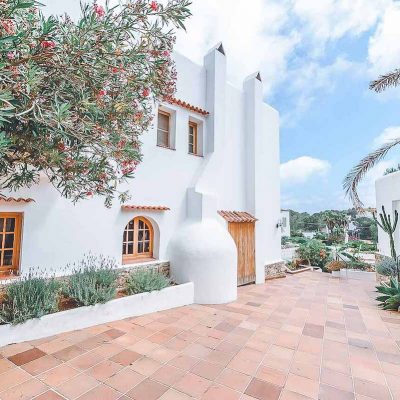 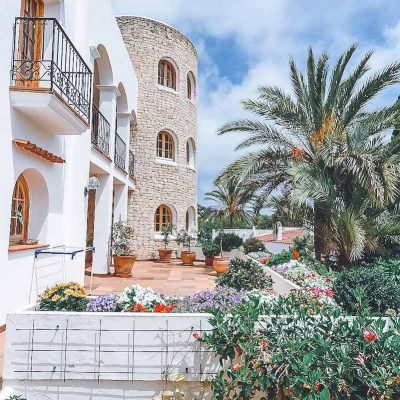 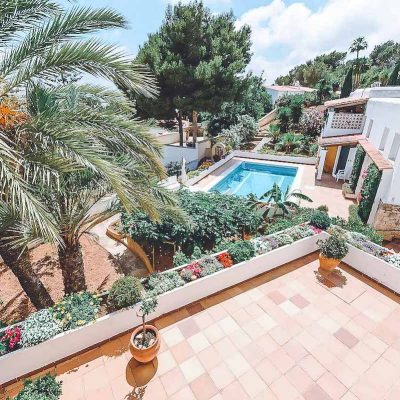 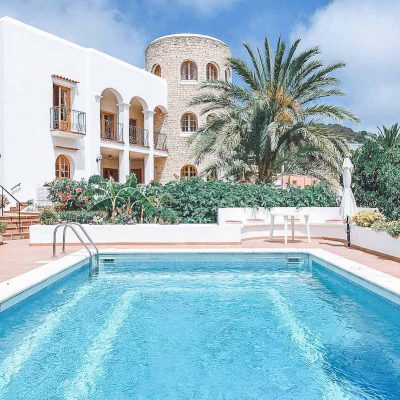 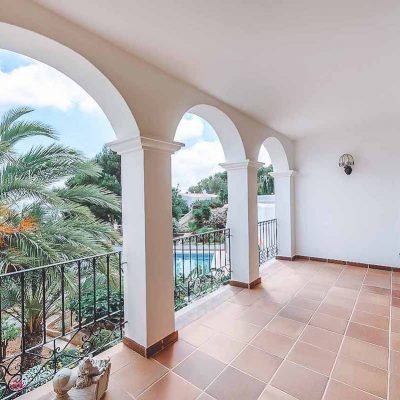 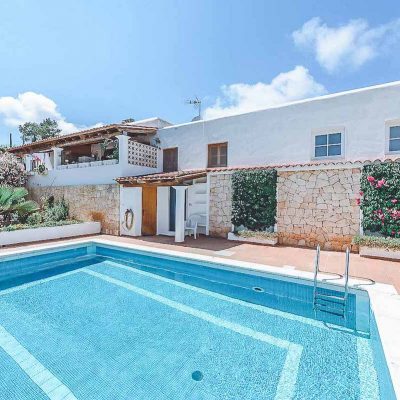 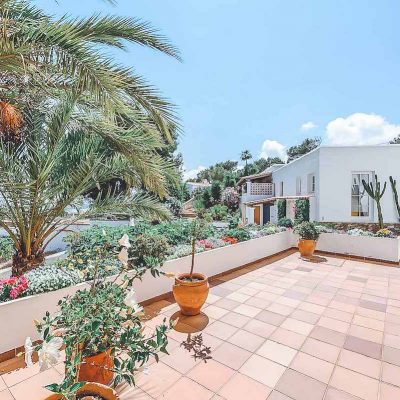 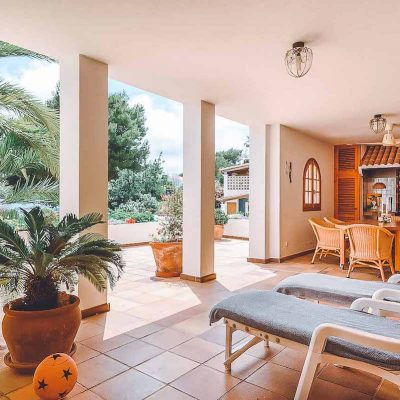 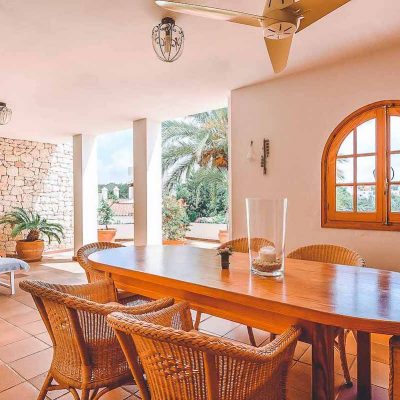 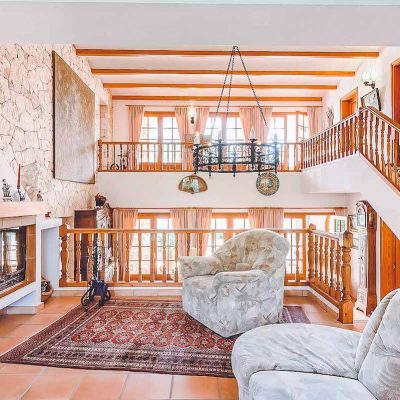 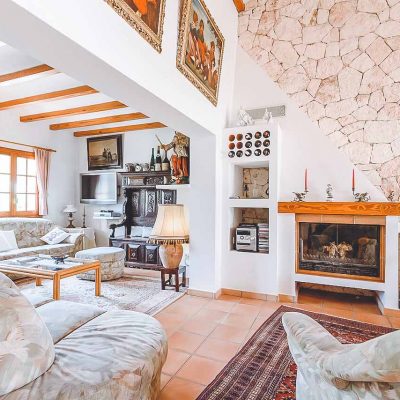 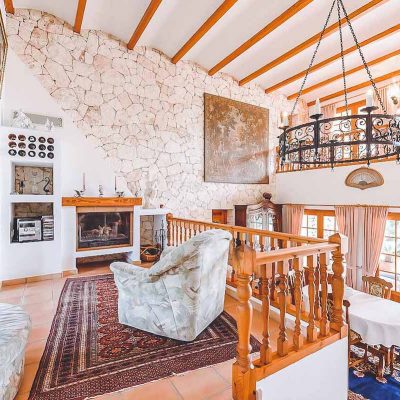 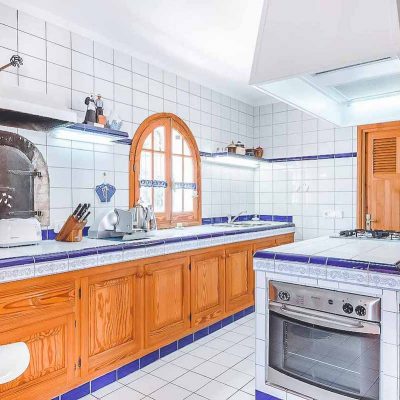 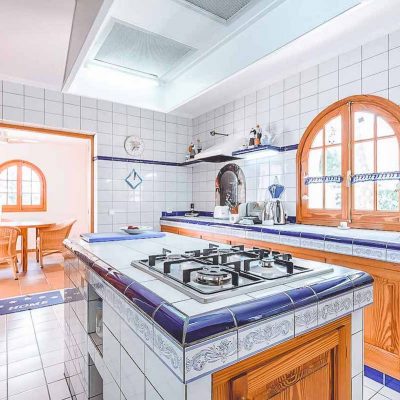 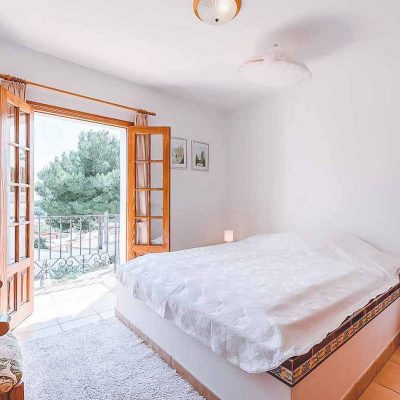 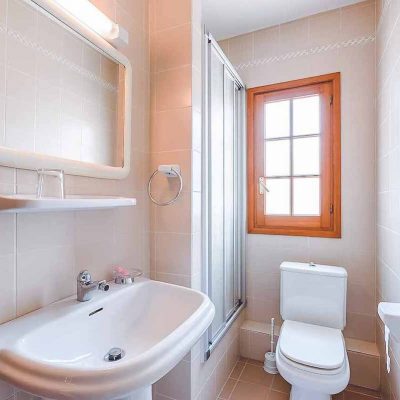 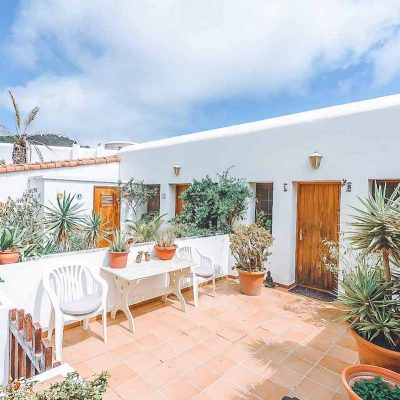 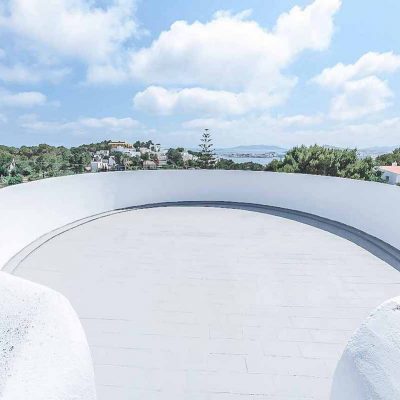 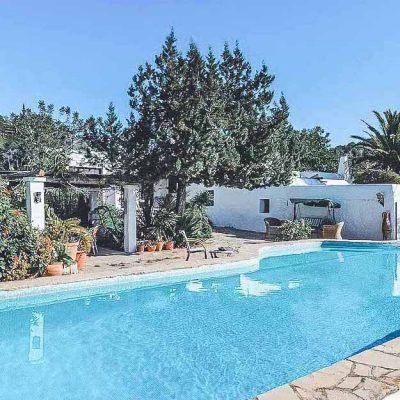 Nestled among the modern villas of the Can Pep Simo urbanization, sits a traditional Ibicenco finca hundreds of years in... 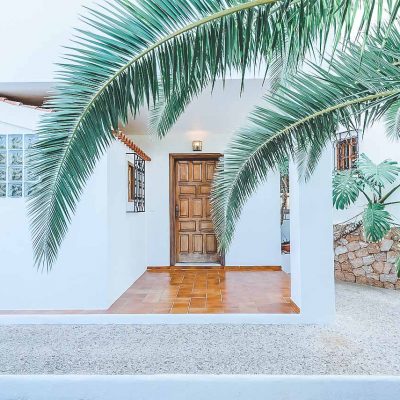 Tucked away behind Santa Eulalia in the countryside is this traditional Spanish finca for sale, built by the hand of... 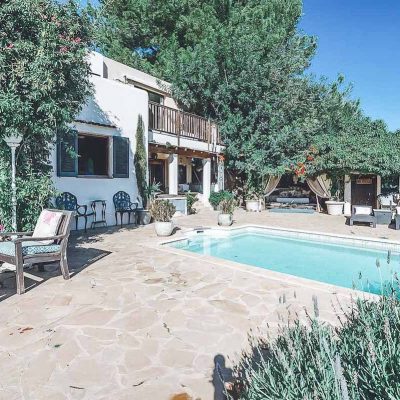 The owners of this cozy 5 bedroom family home now for sale in Ibiza, are moving away but have lived...